Although Christmas is just a little over twenty days away, but children and parents will not be surprised to hear that the must-have toys for this year have already made their to shops near them. Obviously toys are the perfect gift to bring a smile on any kid’s face. Thus, below is a compilation of a list of some of the most in-demand top 10 Christmas gifts 2016 for your kids, from artificial and robotic pets to dolls and masks.

The VIP Pets are being promoted as the “coolest and cutest” toys around. If your children have budding stylists within them, then they will be able to brush the hair of their pets and prepare them for the cameras. All of the VIP Pets have different character traits. For instance, Lady Gigy is popular party planner who is fond of being the centre of attention. The Robo Fish is expected to be a huge hit, and is selling quickly. There is an intelligent sensor in this robotic fish that allows it to imitate swimming patterns, from darting along the water’s surface to diving down to feed. As soon as this roboic fish is submerged in water, it gets automatically activated and will begin swimming like a real fish. Children who have watched Monsters Inc. and Monsters University will enjoy pretending to be Sulley from the animated films, by donning this furry and soft monster masked based on the character. The special thing about this mask is that whenever a kid opens or closes his/her mouth, the mask also does the same, and even its eyebrows move. 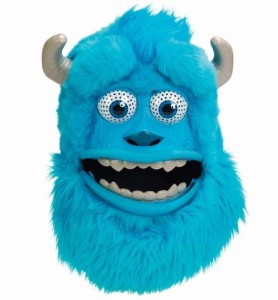 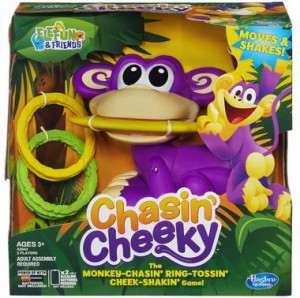 This is an awesomely fantastic doll range that is based on the characters featured in the upcoming Monster High: 13 Wishes TV special. All of the dolls in this range come with a brush, doll stand, pet and other accessories that are specific to each character. 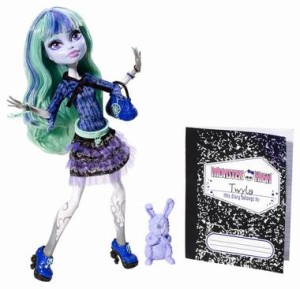 for your kids who love to play doctor and fix stuffed animals and other toys, this Doc McStuffins Doctor’s Bag is for them. This Doctor’s Bag toy includes a blood pressure cuff, a magical light up stethoscope, a syringe and a thermometer, all the essentials that a child pretending to be a doctor needs. The Leappad Ultra is a toy that is closest thing to an iPad that a child will ever have and will keep them away from their parent’s tablet computers. It is an ultra touch gadget that looks just like a tablet and comes with front and back cameras, hundreds of games, security features and video recording capability. The Lion Chi Temple is another masterpiece from LEGO, in which tribes are being led by Cragger, Crawley and Razor in order to obtain the orb that rises above the Lion Chi Temple. The Lion Chi Temple LEGO set includes 7 mini figures, all of whom have are armed with their weapons, and is for your children of ages 8 and above. Finally, there is Hasbro’s Furby Boom, which was a hit during the 2012 holiday season, but it seems it will be causing a buzz this year too. The details of the latest incarnation of Furby Boom have not yet been revealed, but apparently interaction with the furry toy will become possible via tablets like the iPad. A robotic puppy that is almost lifelike and it responds with barks and whimpers to lights, physical gestures, sounds and voices. The Teskta Puppy can be commanded to backflip, sit and stop. This robotic puppy comes with a ball and bone.