Our universe is full of mysterious planets, galaxies, and stars. It is impossible for any human being to count the total number of revolving bodies present. There are different types of stars—some near to our earth while others are too far to be seen with great difficulty. The dust cloud that we see in many pictures has countless stars and small and large objects. The strange planets even do exist outside our solar system. Check this list of top 10 strangest planets outside the solar system.

10. The Rock Showers of Planet-CoRoT-7b

The CoRoT-7b is a strange and mysterious planet outside the solar system. This is one of the rarest rocky planets ever discovered. Its surface looks similar to Neptune or Saturn, but now this planet has lost most of its gases. It always faces its star on one side where temperature is 4000°F. The PSR 1620-26 b is another mysterious planet. It is, to date, one of the oldest planets of the universe. It is triple the age of Earth, and about billion years younger than the universe. Methuselah is able to orbit a binary star that comprises of a white dwarf star and a pulsar.

The HD 209458 b is situated about 120 light years away from our earth. This is about 40% large in size than Jupiter, and the orbit is 1/8th of Mercury distance from sun. The temperature of this planet is very high about 1832°F. It is full of gases, and at some places vacuum is also present. The three main gases present here are hydrogen, carbon, and oxygen. The HD 106906 b is also called as Loneliest Planet just for being outside any galaxy or cluster of stars. It revolves around host star at a distance 30,000,000,000 miles, and is situated about 300 light years away from our earth. There are various theories about this planet. The Gliese 581c is said to be a planet that supports colonization. It always faces the Red Dwarf star which it revolves around. This particular planet is about 160 light years away from us, and has low frequency which is why cannot be seen with naked eyes. 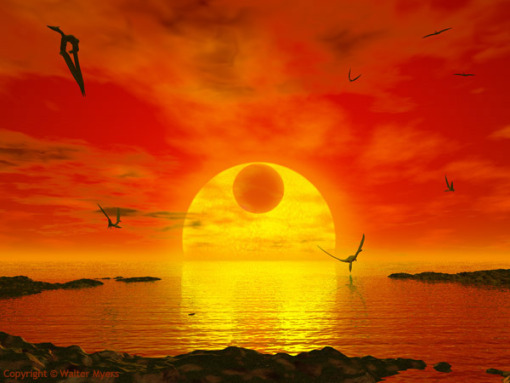 5. The Planet with Enormous Planetary Rings-J1407 b

The J1407 b was originally discovered in 2012. There has been a lot of data available about this planet. It is said to be present 400 light years away from our solar system. It has its own system of planetary rings, just like Saturn. The rings are 200 times big than Saturn. 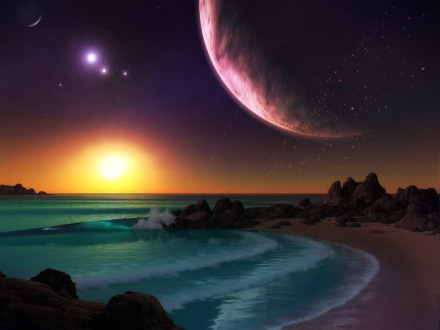 The Gliese 436 b is another strange planet that is about 18 times bigger and heavier than our earth. It is about the size of Neptune. The planet is 4.3 million miles away from its host star. Its approximate temperature is 822°F, and the surface is covered with burning ice. It is said that the existence of gases on this planet can support life. 3. The Diamond Planet-Earth and Super Earth

The Diamond Planet was discovered in 2004. Its other name is 55 Cancri e and is two times bigger than our earth. The planet has loads of graphite and other silicates. One of its major components is diamond, and the planet is made of crystals with 1/3rd mass being pure diamond. Its approximate temperature is 3900°F. The TrES-2b is much alike Jupiter in terms of its size, shape and overall structure. This can reflect lesser light and much of the light coming from its star strikes the planet’s surface and returns back to the space. It has black acrylic paint or even coal present at some of its portions. The HAT-P-1 is yet another strange planet, located 450 light years away from us. This has been discovered a few years ago by the Harvard-Smithsonian Center for Astrophysics. This planet’s most of the parts consist of gases. It weighs about 23% more than Jupiter. The astronomers have suspected that this planet has water, so it may be supportive for life. 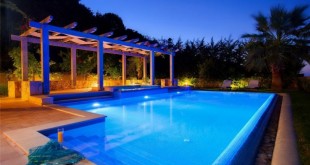 The pools stretch beyond the seemingly plunges down a cliff.This list is of top 10 best infinity pools in the world. So, let us check it out.