Home » For Celebrity » Top 10 Most Beautiful Turkish Actresses in 2015

Top 10 Most Beautiful Turkish Actresses in 2015

Turkish cinema has given us various hit names, just like Bollywood or Hollywood. It is not tough to say that the Turkish females are equally famous and successful, holding great place in the hearts of global fans. Check out this list of top 10 most beautiful Turkish actresses in 2015.

Berrak was born in November, 1984, in Yalova. She is an adorable Turkish actress and fashion model. This beautiful lady has played lead roles in television series. Her best movies are “Women Base“, “Envy“, “Way of the Dragon,” “The sea palm“, and episode: “Ezel“.

Saadet was born in August, 1983, Istanbul, Turkey. She is a beautiful and impressive actress of television. She gave magnificent performance in series like “The Magnificent Century”. She also worked in movies such as “Eggs”, “Beautiful Life”, “Milk”, “Eastern Plays”, and “Love in other languages.”

Eda Ozerkan was born in March, 1984, in Istanbul. She is one of the most adorable Turkish women. She is an actress and successful model. She worked in movies like “Leopards: Operation Cherry”, and episode: “The Edge of Love.” 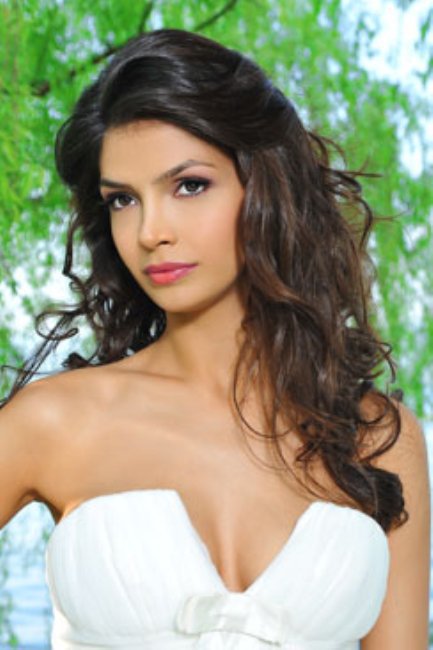 Asli Tandogan was born in April, 1979. She is a beauty of Ankara, Turkey, who got international fame as an actress of series like “Love and Hate”, “Tiger”, “From the lips to the heart,”, and movie named “Honour”.

Born in 1978, Mine Tugay is a talented and successful Turkish female. She worked both as a model and actress. She has appeared in various fashion shows. In 2006, Mine starred in the popular Turkish TV series “Gyulpare” and “What’s with my father.” She is the winner of short film festival “Sinepark” for Best Actress in the film “Cat on the road“, and got many other awards.

Nur Aysan was born in December, 1980, in Duisburg, Germany. She is an actress and television presenter with German-Turkish origin. She got much fame due to her superb performance in the acclaimed series “The Edge of Love,” in which she played the role Peyker. She was also in the movie named “Valley of the Wolves: Palestine”.

Born in 1984, Beren Saat is one of the highest paid Turkish actresses. She is originally from Ankara. She worked in movies like “The Pain of Autumn”, “Wings in the Night”, “Rhinos Season”, and television series like “Love and Hate”, “The Edge of Love,” and “What is the fault Famagyul.”

Nurgul was born in 1976, Afyon, Turkey. She is an adorable and beautiful actress of movies and television. Her best performances are “Pseudo-point”, “Tell me Istanbul”, “Train of Adam,” “The Edge of Heaven”, “Conscience”, and series include “Second Spring”, “90-60-90”, and “Love and Punishment”.

Ezgi was born in June, 1987, in Izmir. She is a beautiful and charming Turkish movie and television actresses. She is a versatile performer who worked in short movie named “What I enjoy doing in the mountains?”. She has won various awards during her career. Ezgi’s best performances are “For a Moment, Freedom”, the TV series “The Magnificent Century”, and many others.

Hazal Kaya is a young and talented Turkish female. She was born in October, 1990, Istanbul, Turkey. She is a successful female. Hazal worked both on television and in movies. Her top movie performances are “Behzat: serial crimes in Ankara”, “I can not sleep when coming month”, and television series are “Genco”, and “Forbidden Love.”